Dominique and Cody Rhodes talk about wrestling and how a good work ethic is essential to reaching your dreams.

Go to Be Inspired
Previous story Next story
Share this story

We are continuing our new web-series hosted by NBA All-Star Dominique Wilkins. This episode features an interview with actor Cody Rhodes.

Cody Rhodes, wrestler, entrepreneur, and AEW founder is our latest guest on our web-series “The Dominant Ones”. In our seventeenth episode, Dominique and Cody Rhodes talk about how Cody’s father’s wrestling career as Dusty Rhodes influenced his decision to follow in his footsteps, how Cody overcame his obstacles through his relentless work ethic and how he channeled that work ethic into his own wrestling company, AEW.

Cody describes how it took him a long time to find his footing as a wrestler; as a self-described “slow-learner”, Cody Rhodes had to practice and rehearse throughout many years in order to be fully prepared to reach his potential when performing in the ring. In fact, he considers his preparation his strongest asset right now – even if the sport relies somewhat on improvisation, you have to be prepared in advance in order to make the best show for the audience.

Tune in to this episode of the “Dominant Ones” and to learn more about Cody Rhodes and how he took everything he learned with his time in the WWE in order to create his own wrestling company in AEW with the dream of having it become a staple in wrestling entertainment.

If you enjoy these episodes, please consider subscribing to the Dominant Ones YouTube channel, share this video with your friends or follow Mission Winnow on social media to be notified on when the new episodes drop as well as seeing new content and unseen footage.

The next episode of the Dominant Ones will be available soon! 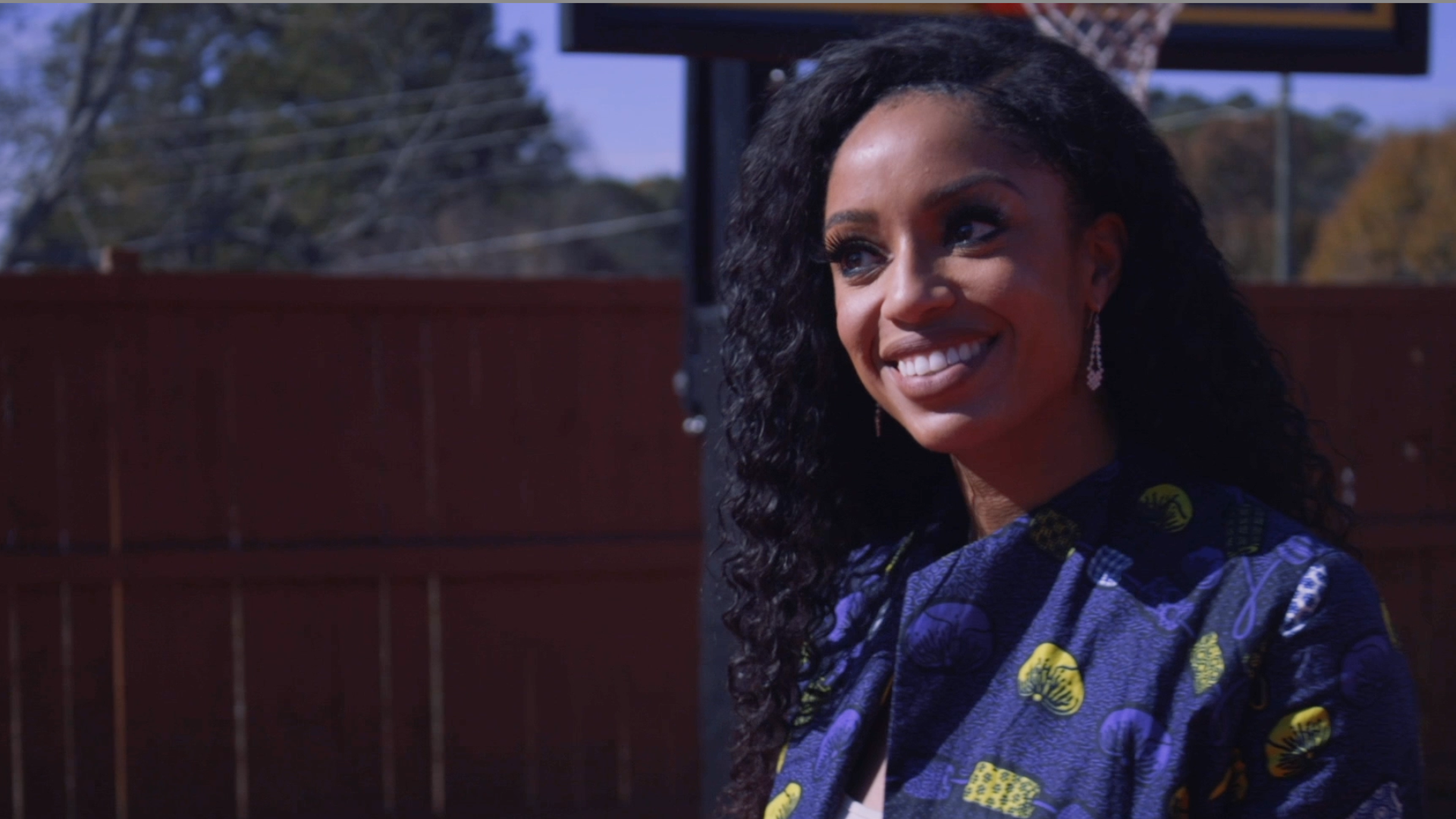 “It’s OK to be uniquely you!” – Francesca Amiker 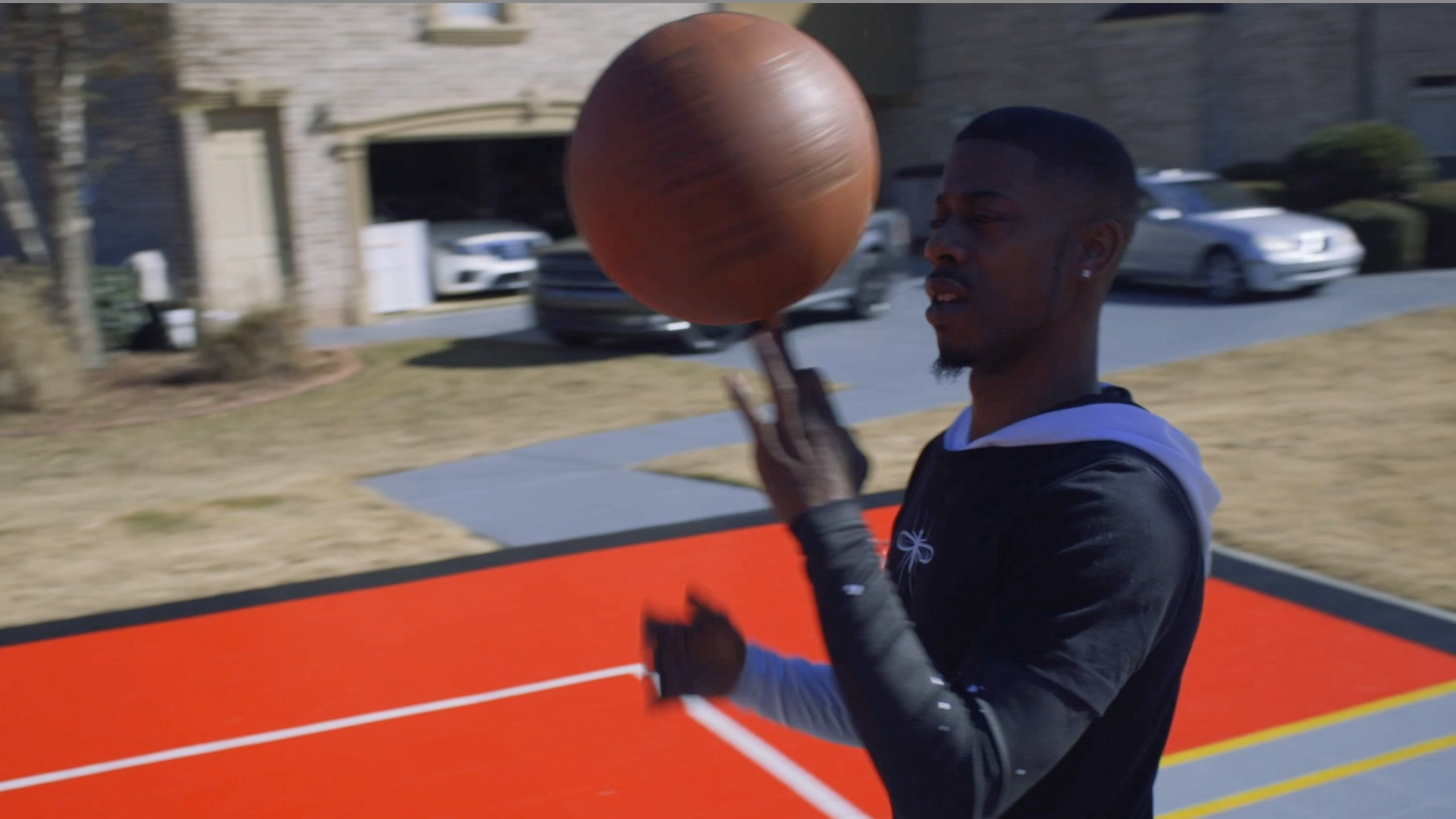 “Everything is a learning lesson” – Deandre “The Mosquito” Bray 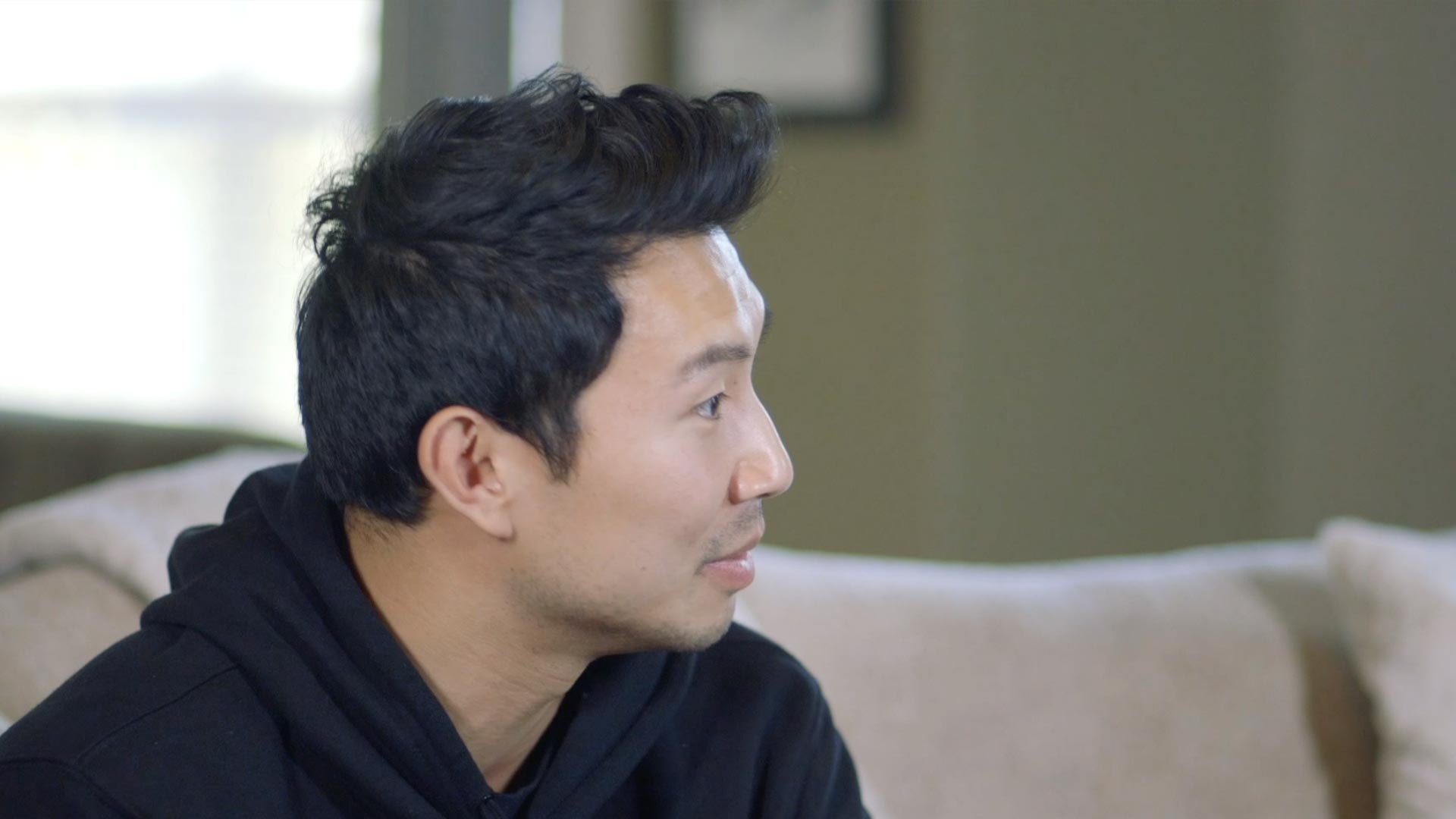 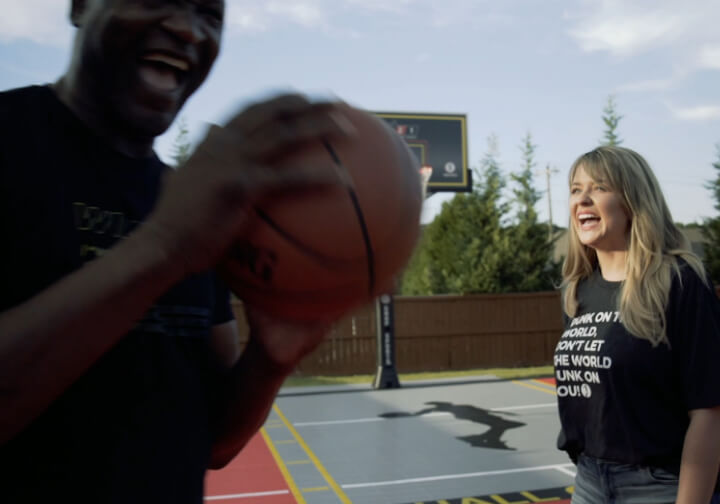 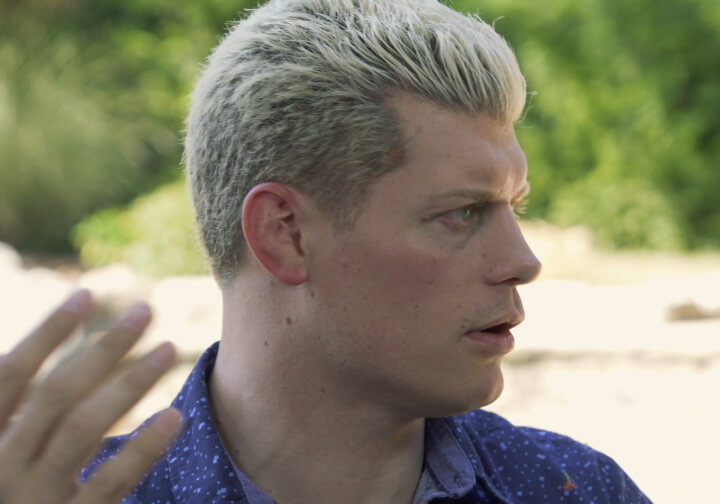 Dominique and Cody Rhodes talk about wrestling and how a good work ethic is essential to reaching your dreams. 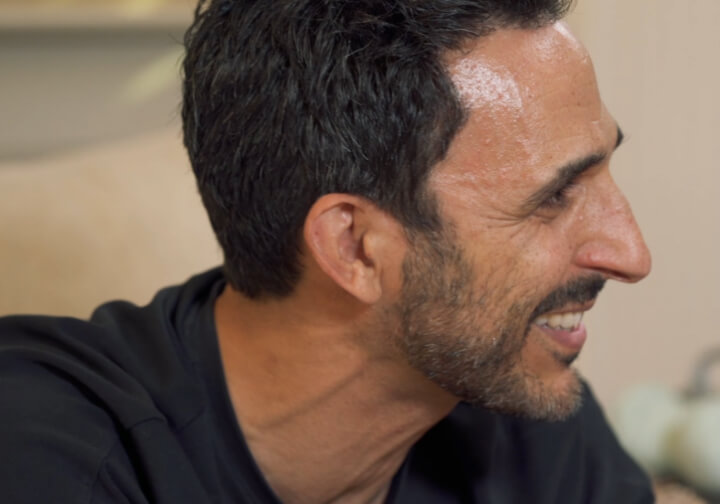 Dominique and Amir Arison talk about acting, the importance of support from your family and overcoming setbacks. 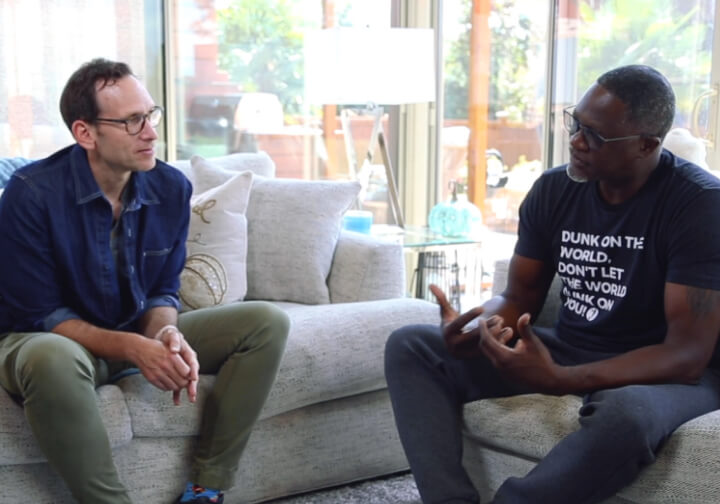 “Am I going to allow myself to seize the day?” – Stephen Kunken 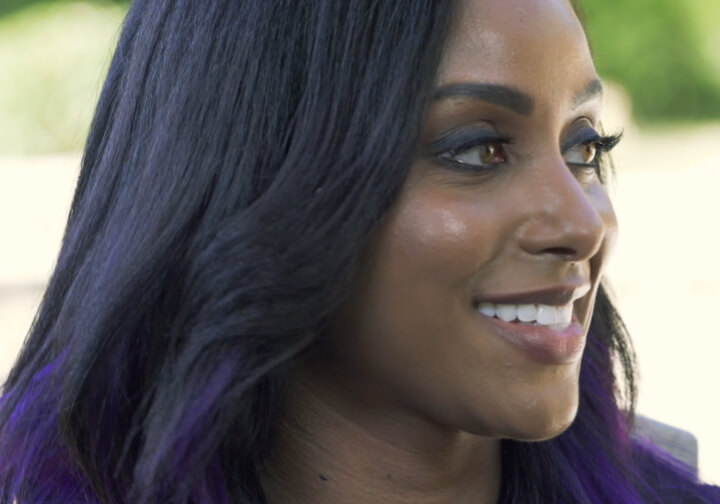 “It’s about having the personality of not quitting” – Brandi Rhodes

Dominique and Brandi Rhodes talk about being a female wrestler and starting your own wrestling company. 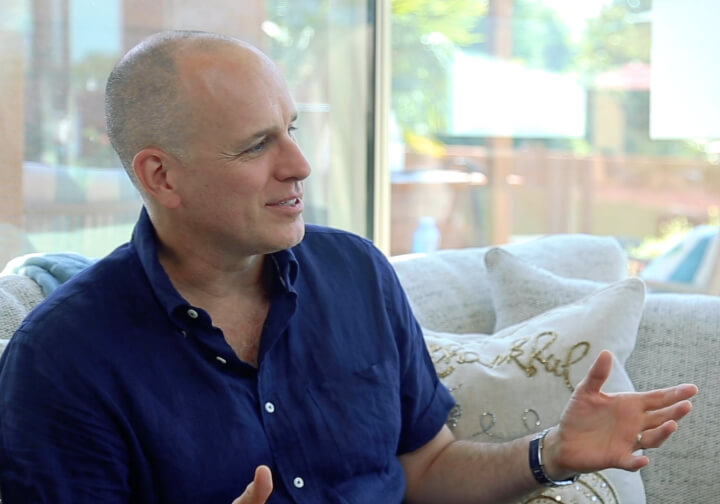 “It’s about creating something bigger than us” – Kelly Aucoin

Dominique and Kelly talk about acting and bringing a character to life. 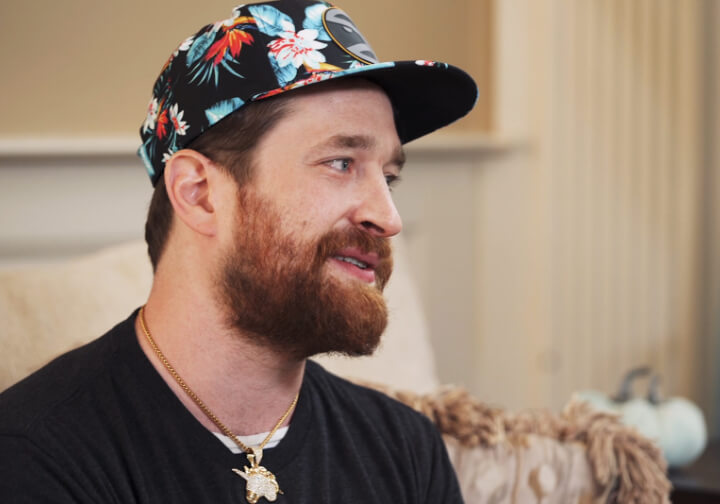 Dominique and Daniel discuss how Daniel discovered his passion for music and the drums, his first experiences in a band. 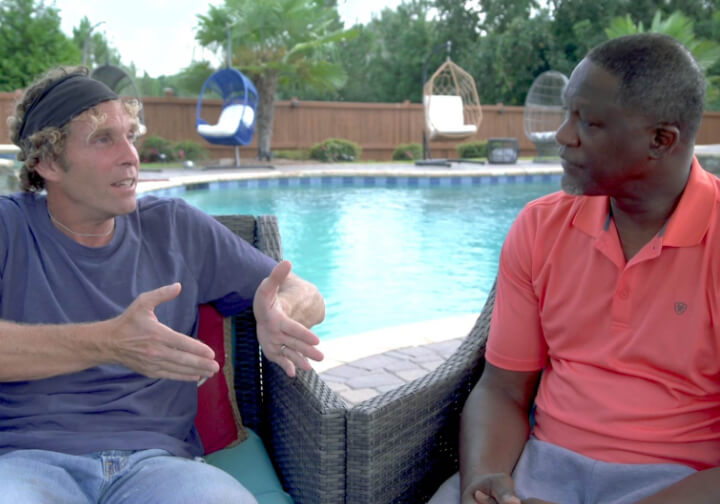 “I look at things in moments, not years” – Jesse Itzler

Dominique and Jesse talk about breaking into the hip hop industry, and the challenges of being an entrepreneur 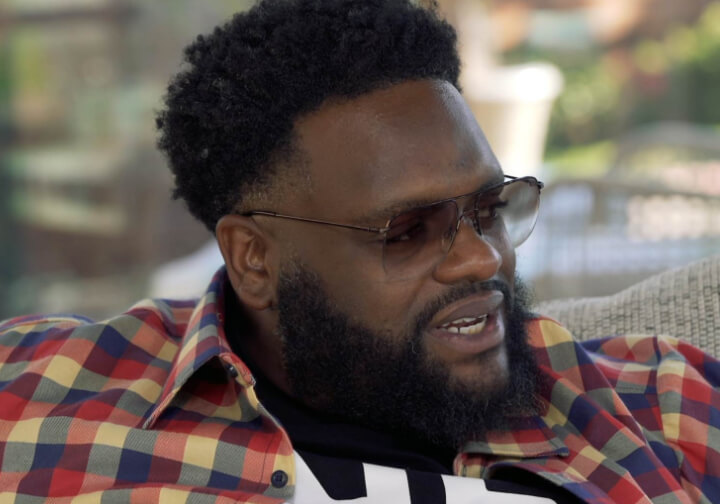 “The butterflies get you ready” – Ronnie Jordan 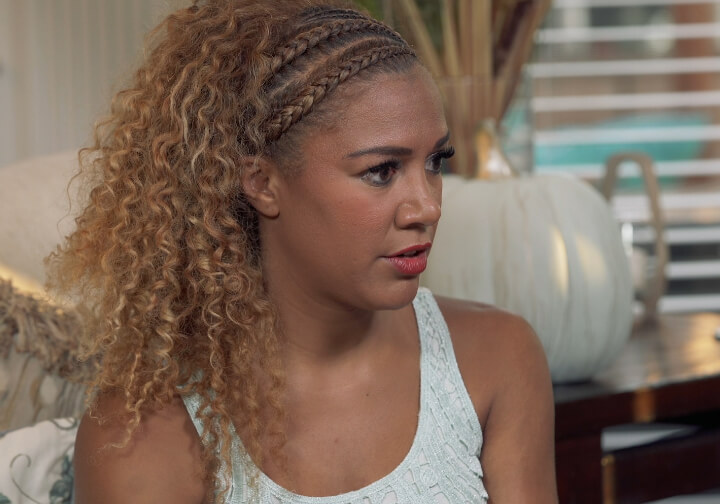 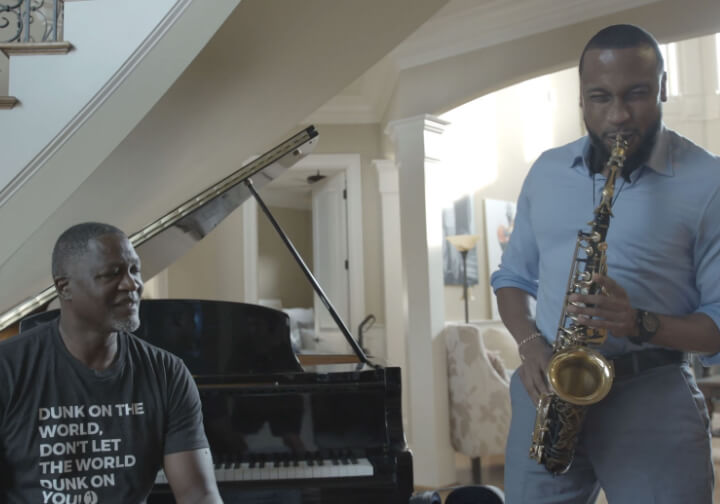 Dominique and Trey Daniels chat about the importance of patience and perseverance when faced with challenges. 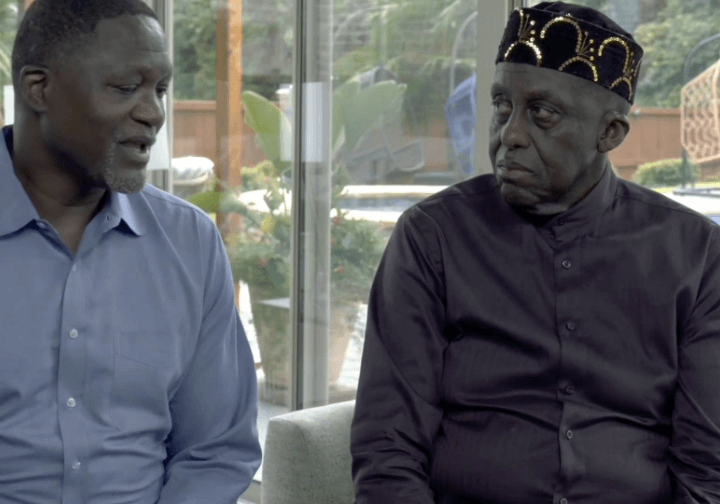 “If a man does not seek humility, humility will seek him” – Bill Duke

Bill Duke shares with Dominique the struggles of being a black actor during a racist era. 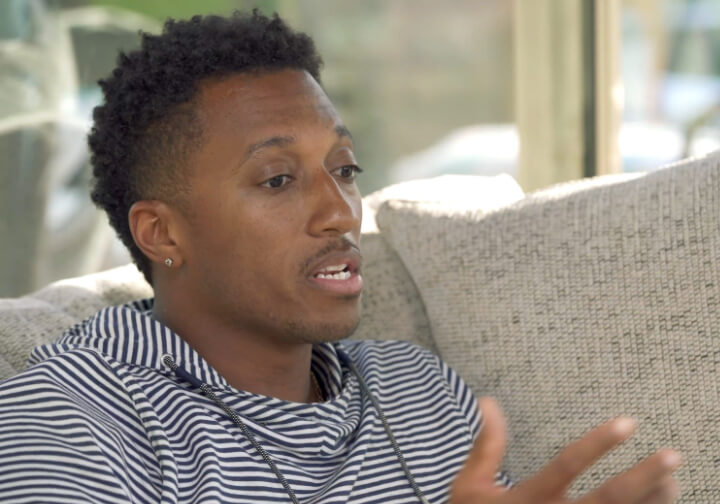 “Dominance is when you are competing against yourself” – Lecrae Moore

Lecrae discusses what it’s like to be a Christian rapper. 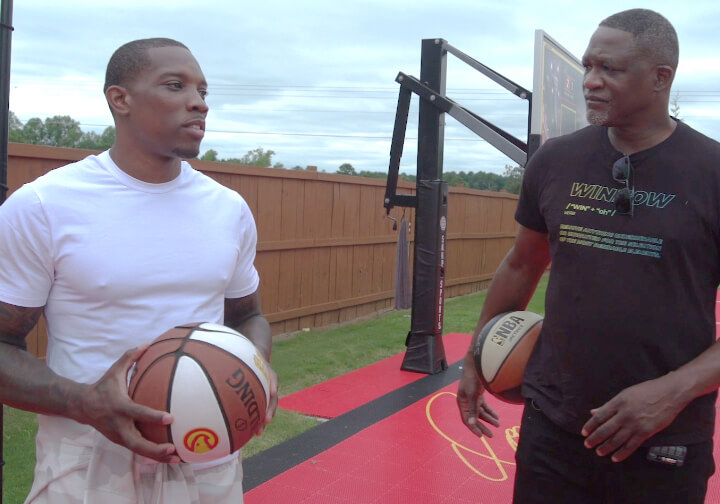 Eric shares what it takes to stay at the top 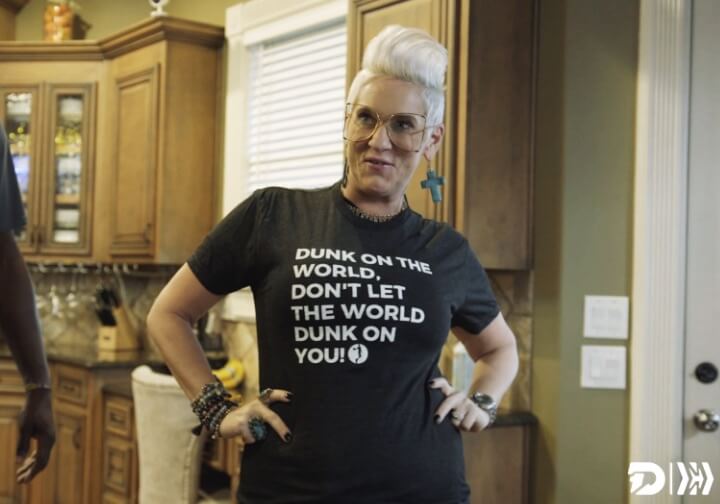 “You Gotta' Love Yourself!” – Pastor Kim

Real Talk Kim shares her inspiring life story in this episode of the Dominant Ones. 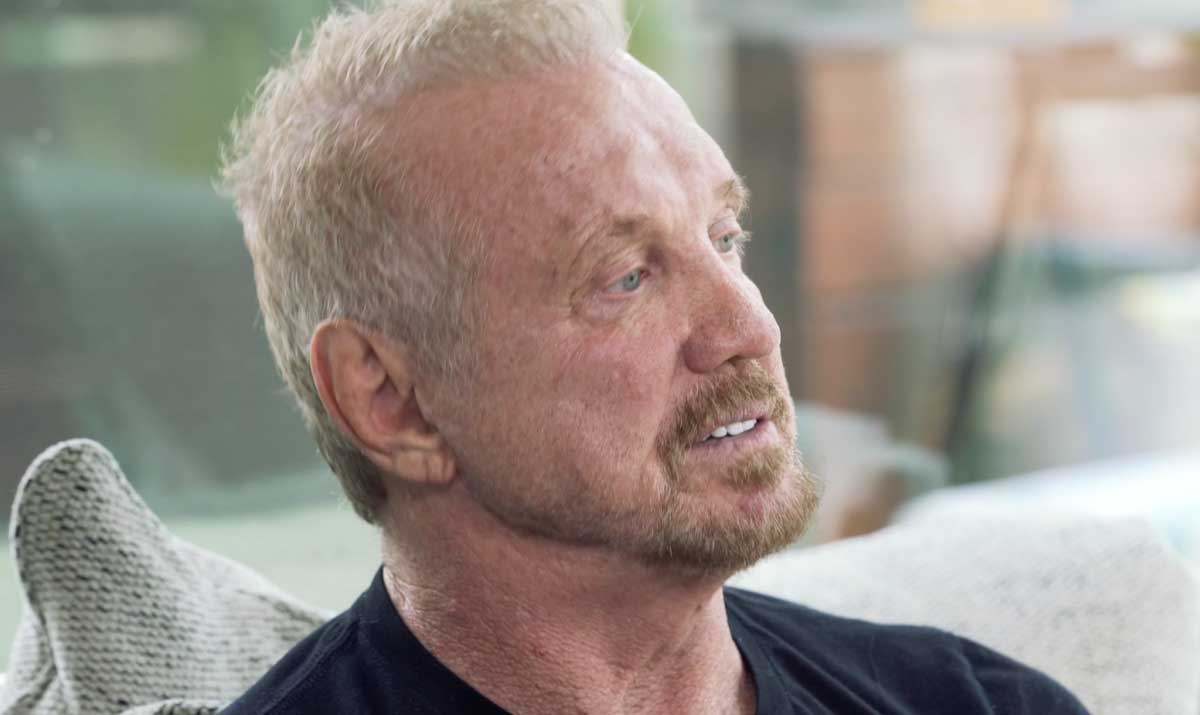 How changing your lifestyle affects your focus and performance

Difficulties of being a female athlete and achieving your dreams. 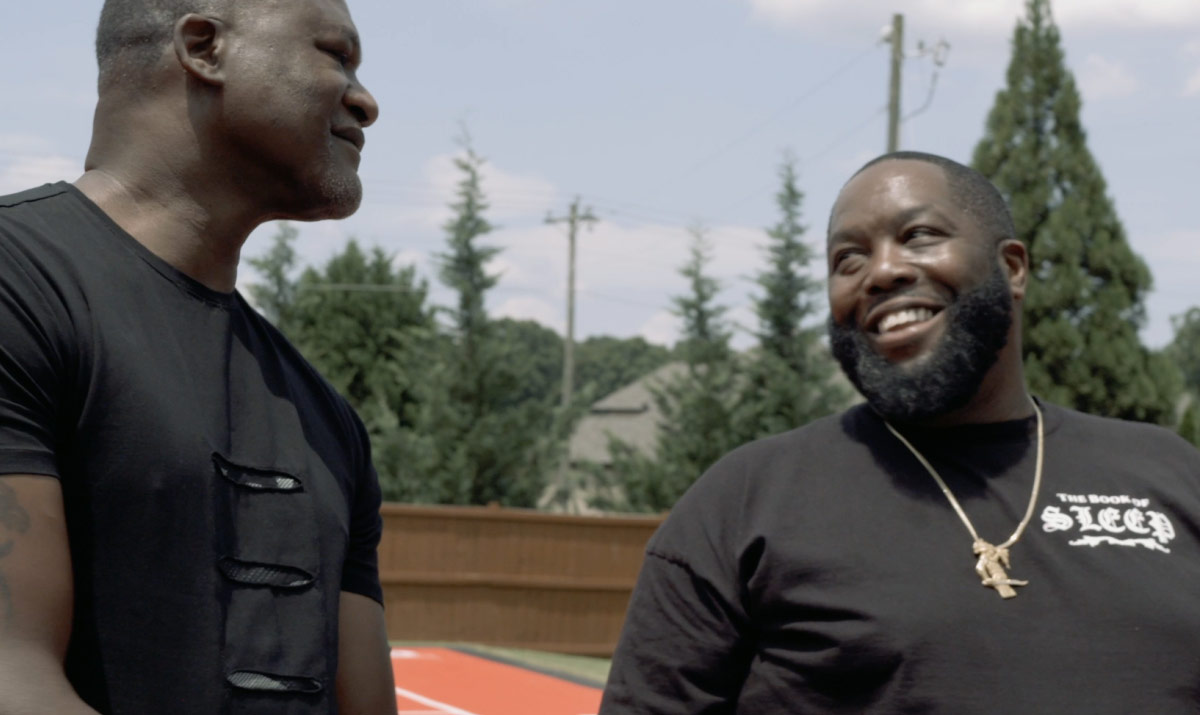