To break new ground in science is to first imagine and then create what was once considered impossible.

Go to PMI
Previous story Next story
Share this story

To break new ground in science is to first imagine and then create what was once considered impossible. From systems modelling to cutting-edge lab design and writing code for new software to collect and analyze data, scientists look at what their peers and predecessors have achieved then try to go beyond that to find solutions to drive improvement.

Our scientists at PMI are experts at this process of winnowing and are driven by the desire to elevate their work to the next level and set new benchmarks in their fields. They like to challenge to find better solutions, not least because their work can tackle problems that affect thousands or even millions of people.

A great example of this is the work being done in developing and testing less harmful alternatives to smoking. It requires expertise in chemistry, biology, toxicology and data science, and is crucial in for predicting the effect on humans before human trials.

For several decades now, human cell cultures have been key in tackling this problem. These are single layers of cells, replicating cells in the human body, which are exposed to aerosols, just as the human respiratory tract and liver would be exposed to inhaled substances.

Using this 2D model, a 3D model was developed, to closer match the biological environment in the nose, mouth, throat and other parts of the respiratory tract using tissue samples from donors. From here, scientists adapted the 3D model so that cell cultures more closely resembled human organs, in particular the lung, so that tests would more accurately reflect the conditions inside the body.

PMI scientists then took this a stage further, using advanced biotechnology to link 3D lung and liver cell cultures known as ‘multi-organ-on-a chip’ (MOC). (‘Chip’ here refers to the system in which the cells are held – the essential elements of the kit used in the lab to maintain the experiment.) Now, as well as understanding the effects of substances on organ-like cell cultures, it is also possible to see how interconnected organs behave when exposed to the substances.

This is 21st-century toxicology. Creating and using the multi-organ-on-a-chip model in this way produces thousands of points of data that are analyzed using computational techniques.

It is vital, that whatever testing is done in the lab should be as close as possible to the human body, before human trials begin. Such thinking led to the development of the MOC model.

Nothing is in isolation in our bodies. The lung is the first entry point for inhaled aerosols from smoke-free alternatives and the liver is the organ in the human body where the majority of the breakdown of substances takes place.

The connections in the MOC system come via the liquid solution in which the 3D cell cultures are cultivated. Essentially, this liquid media allows the organ cultures to talk to one another. The liver can produce molecules and they will be transported to the lung. Then, the lung can react to those chemicals, and vice versa. It’s a kind of flow that is controlled.

Another flow to be controlled is the information generated by the tests. PMI has built a high-performance scientific computing environment capable of capturing, storing, managing and analyzing the huge volume of data that results in the lab.

We have a big team working on this. It’s not standard to do this kind of systems toxicology. We do all the standard tests too, of course, but we feel that what we are doing is the future of toxicology. We are at the forefront of this science, leading a field in which only a few others worldwide are also working.

That future, could mean more complex and therefore more useful MOC systems. For our interests, the lung and the liver are the most important organs to test. But in the future, more complex systems could be built to include other organs, such as the heart.

Given that clinical failure of new drugs for cancer alone is said to cost between $800m and $1.4bn, more accurate, timely and detailed data from MOC testing could mean the medical and pharmaceutical industries find newer and quicker pathways to help millions of people worldwide.

In the meantime, our scientists are breaking new ground for their own purposes – and for the future of anyone seeking to benefit from scientific advances. 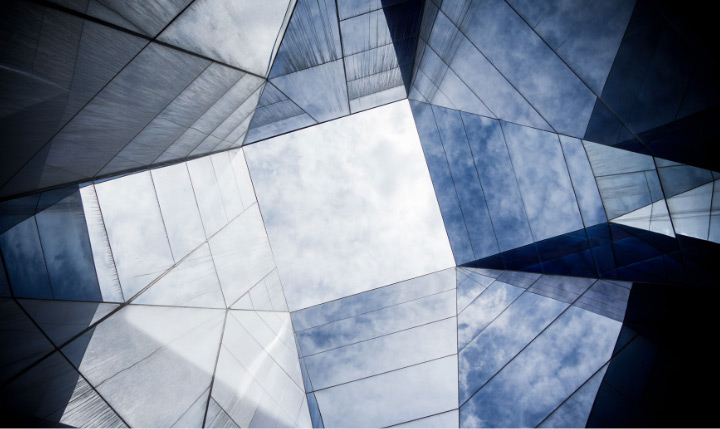 Learn about our fund set up to invest in companies and entrepreneurs that align with our vision.

Our progress is powered by our people 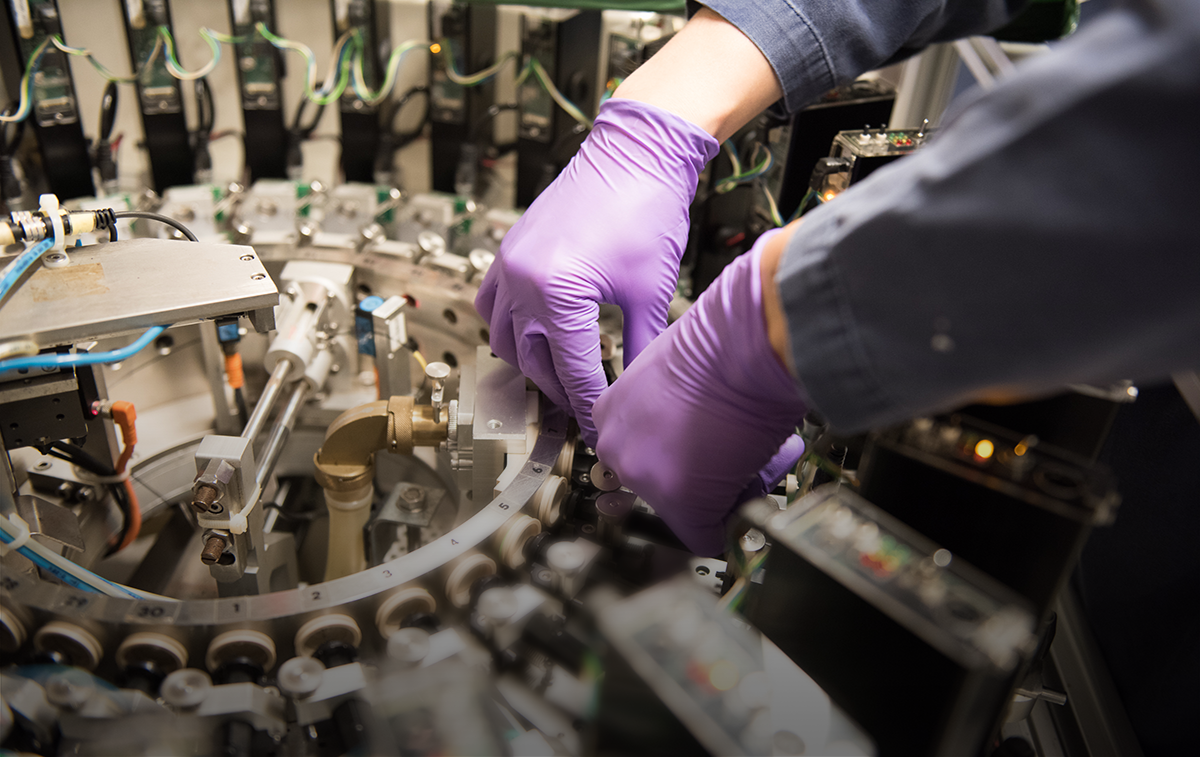 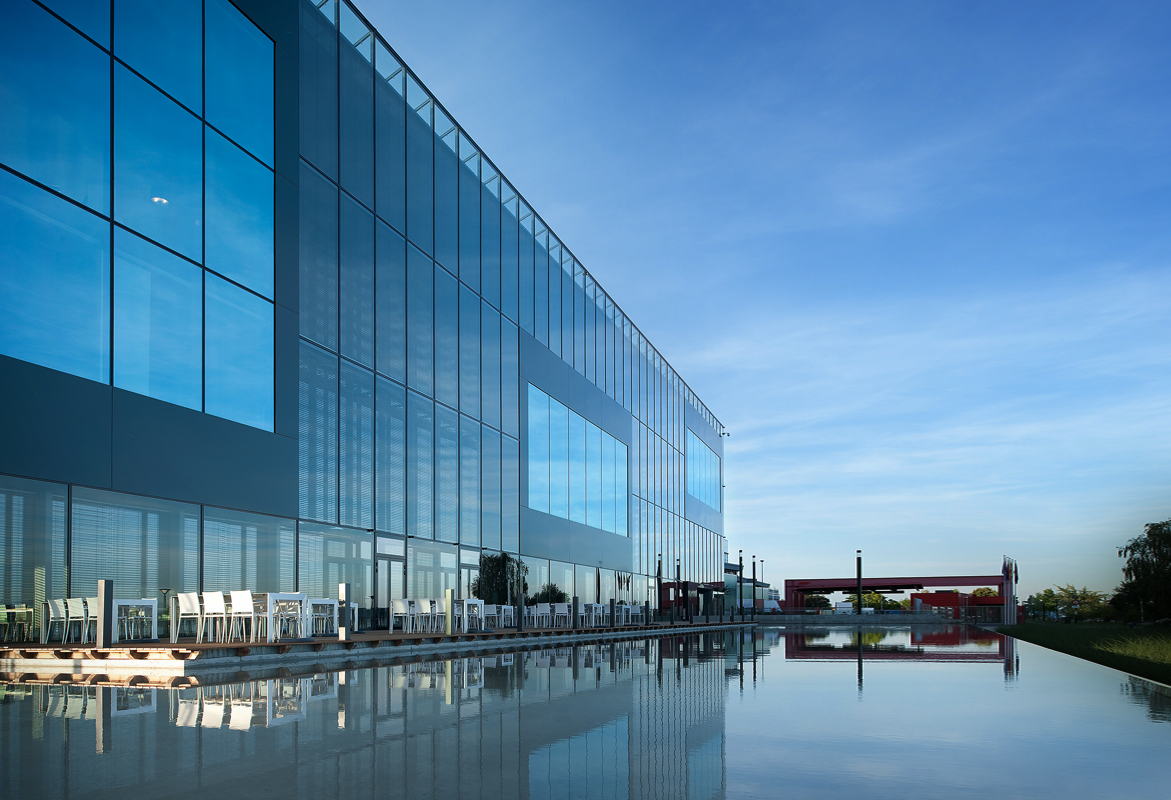 The way to a better future is through innovation, collaboration and transformation. We couldn’t do that without the creativity of our scientists, engineers and technicians. 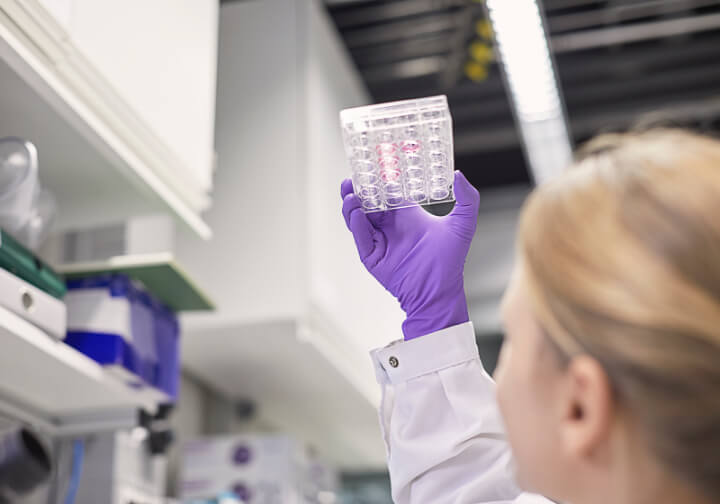 To break new ground in science is to first imagine and then create what was once considered impossible. 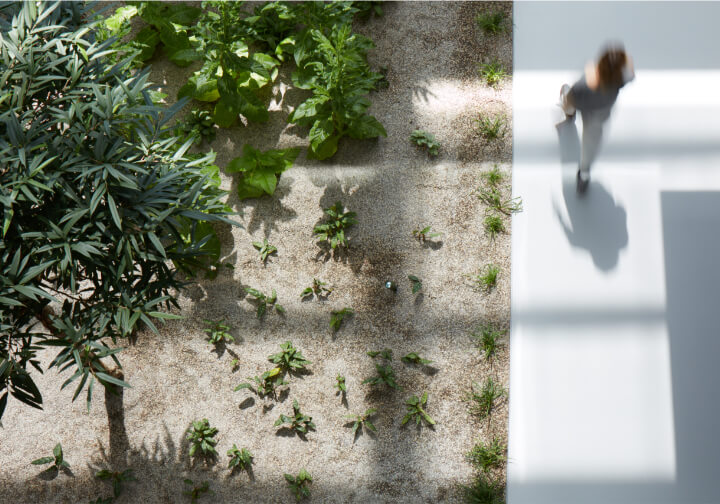 PMI is transforming, and the change is real.

What is Mission Winnow all about?

Join us on the Mission Winnow journey